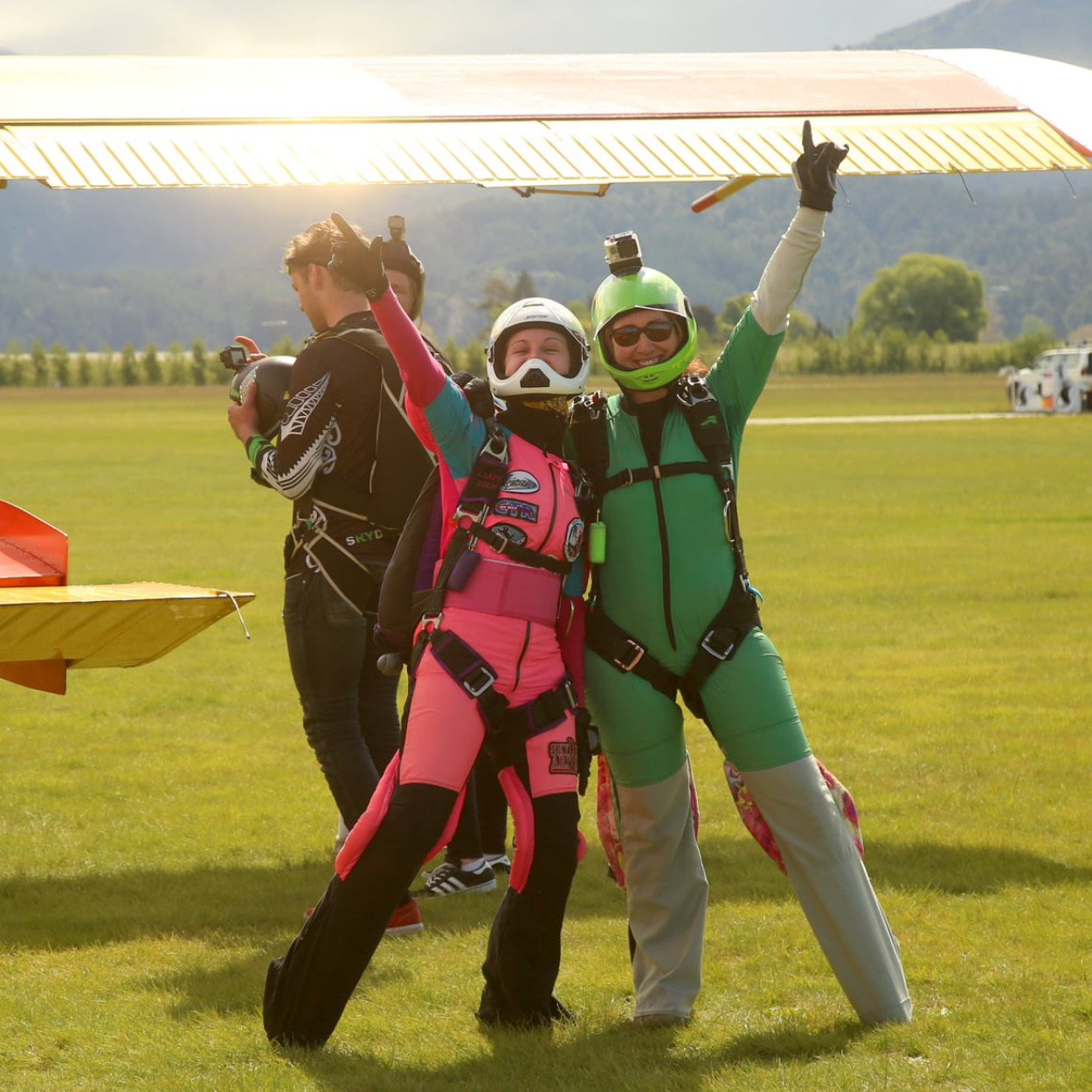 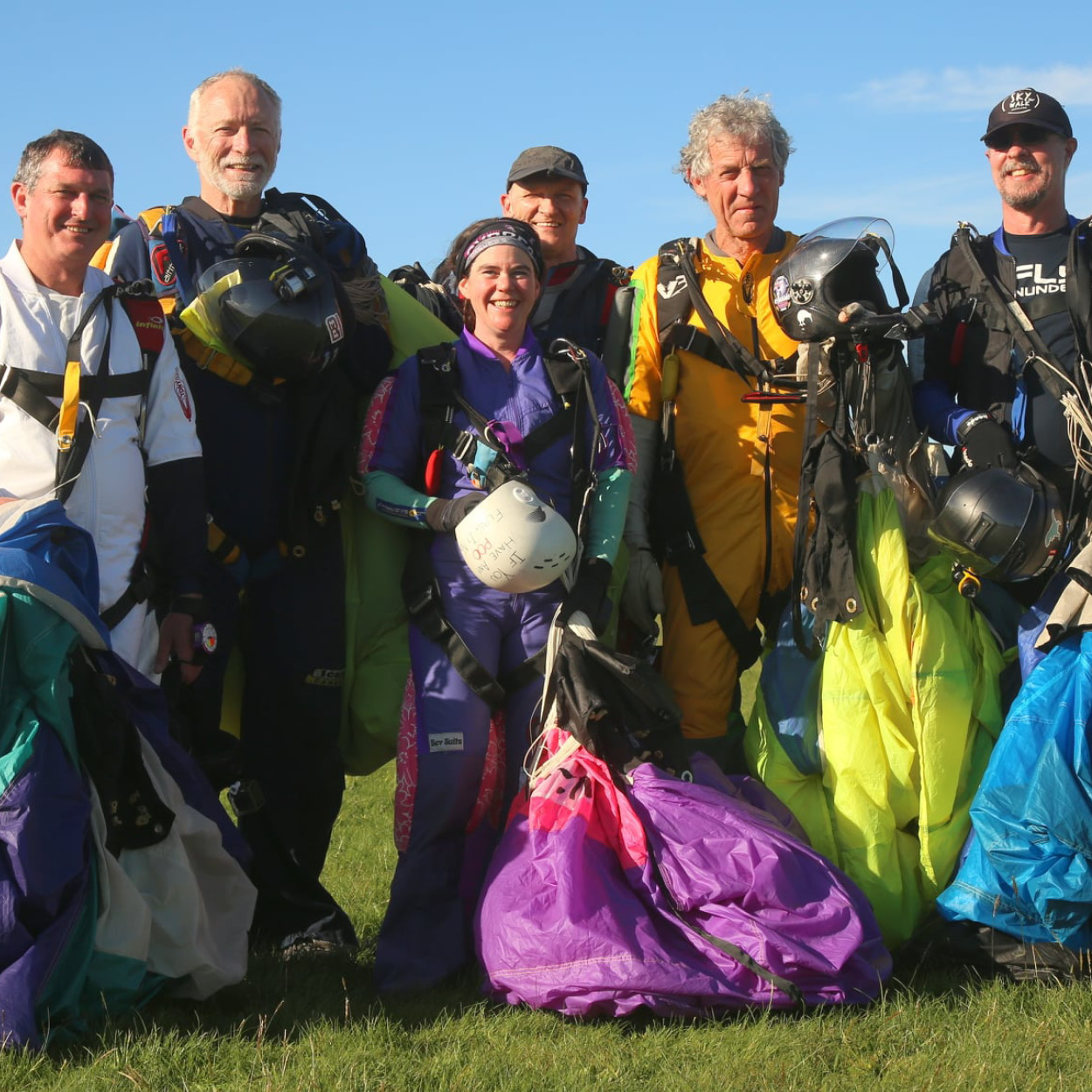 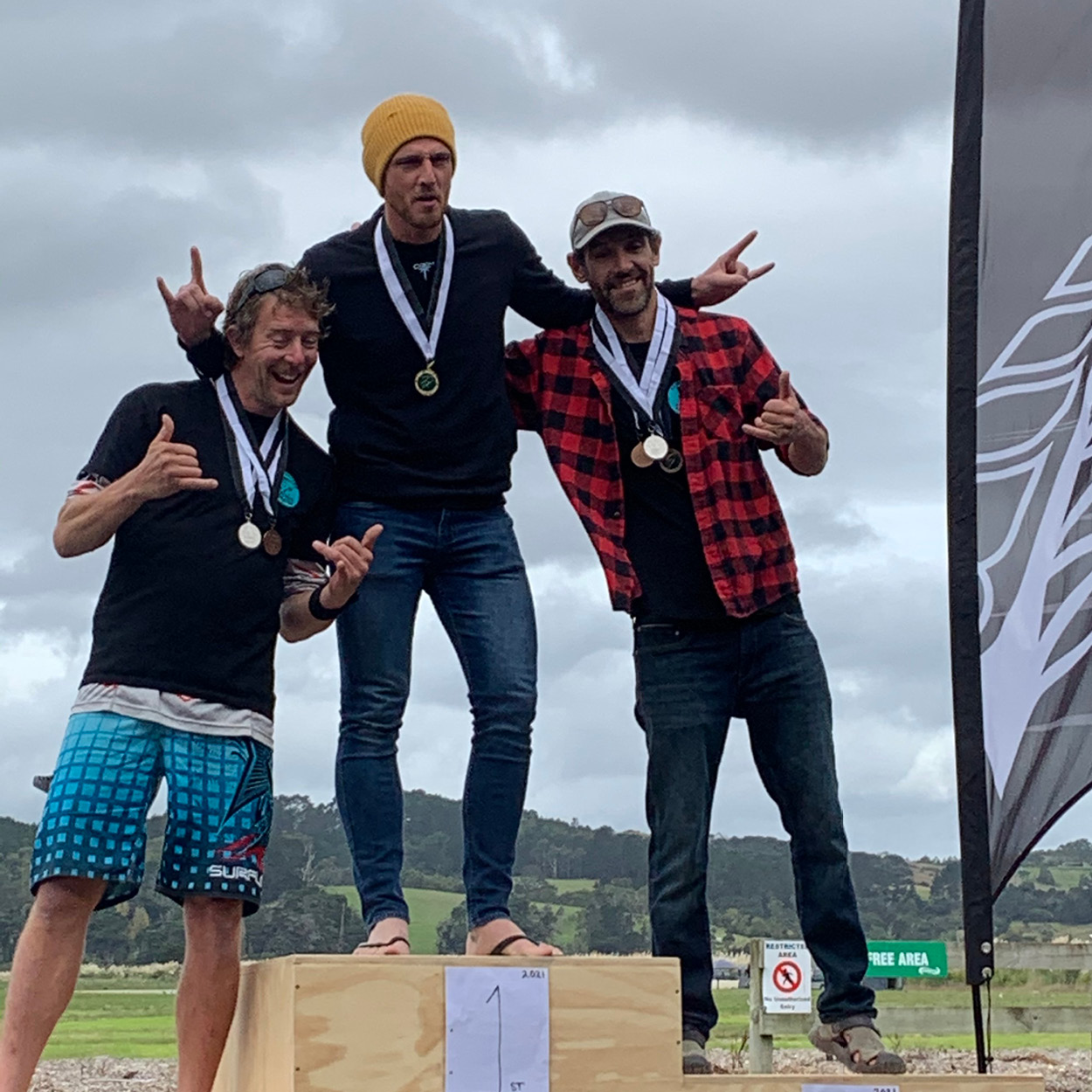 To set a New Zealand record, please follow the steps below. Remember ALL participants must be current NZPF members, prior to the record attempt.

If the new record takes place during an NZPF sanctioned competition, being evaluated by a rated Judge, the record already qualifies. To make the record official, simply fill out the claim form

For other records, such as largest formation most jumps in 24hrs etc, performed out side the confines of competition, you need to follow a couple of easy steps.

a) Notify the NZPF of the planned attempt by completing the claim form and sending to the NZPF exec. This must be received in advance of the record attempt.

b) After the successful jump, complete the claim form, which is to include all pertinent information such as participants names and NZPF numbers, location, altitude, date, type of record, etc. All of which is detailed on the form.

c) Submit the claim, along with proof of completion, video or stills as appropriate, to either the Executive Committee or Chief Judge. 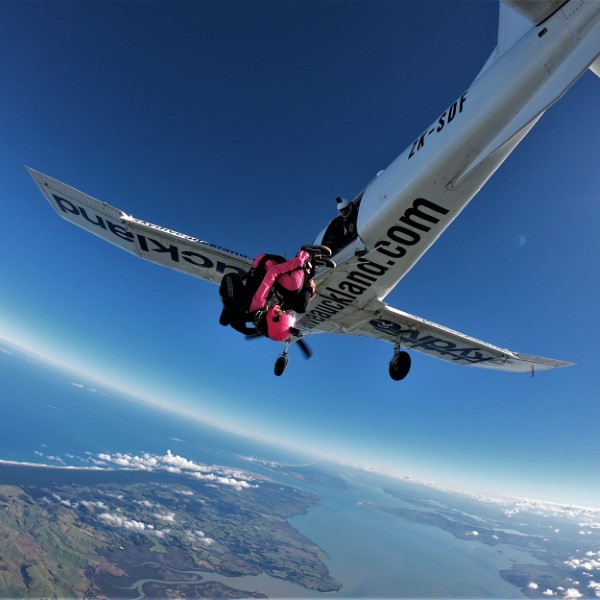 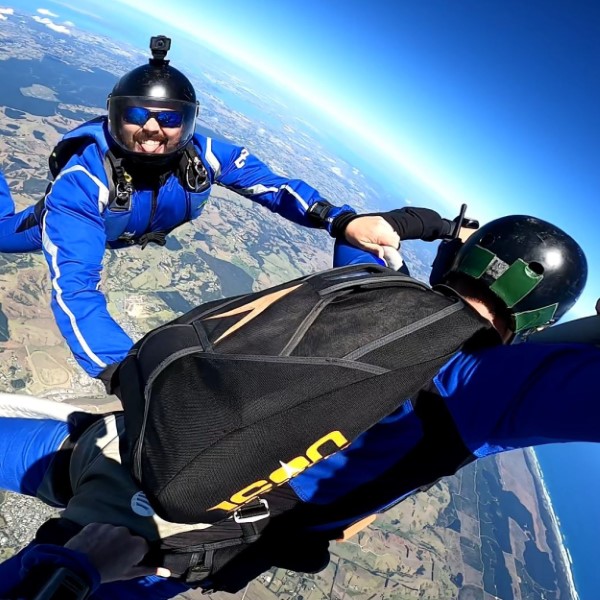 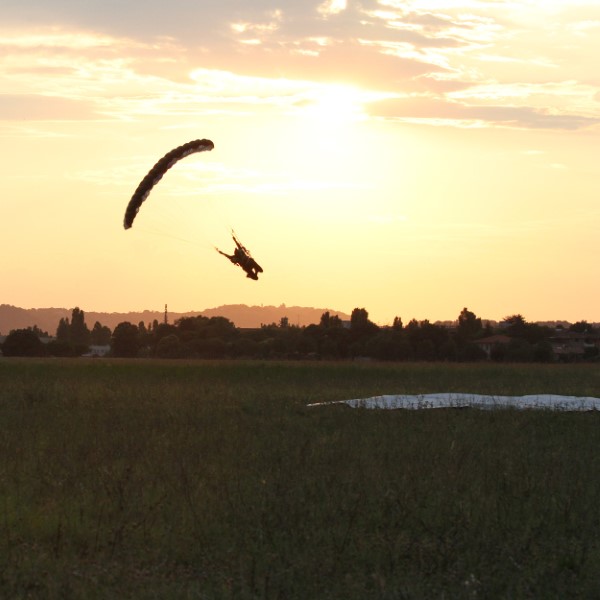 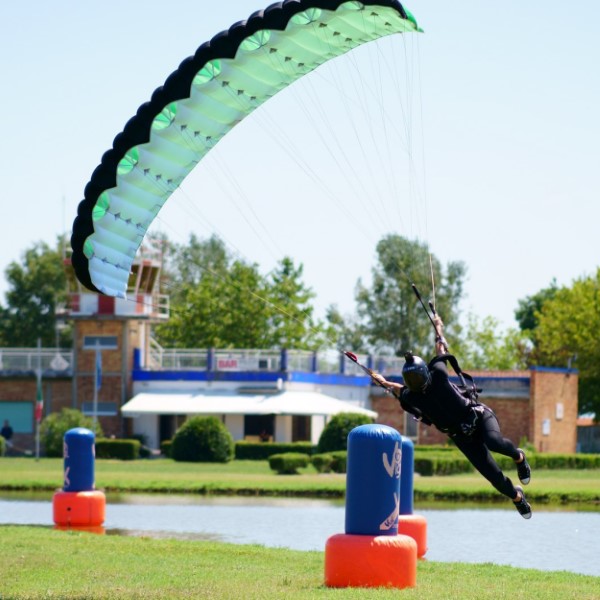 Most skydives completed by one person in a single day

The NZPF is a voluntary organisation, dedicated to seeing NZ skydiving advance and that would not be possible without the support of our members.

For only $75 per year, your NZPF membership provides:

N
The opportunity to help promote, foster and shape the future of New Zealand sport skydiving.
N
An option to participate at all NZPF sanctioned events, including the New Zealand National Skydiving Championships and the opportunity to represent NZ overseas (please note that to skydive in NZ you must also be a current member of the NZPIA or NZPO).
N
FAI (Federation Aeronautique Internationale) affiliation which is recognised worldwide, and access to an FAI Sporting Licence (compulsory for international competition).
N
Capacity to participate on official New Zealand record attempts.
N
Representation to governing bodies and stakeholders (NZPIA / CAA / Government).
N

What's going on in the world of NZ parachuting 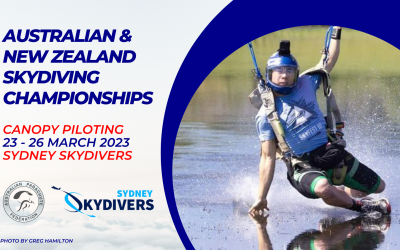 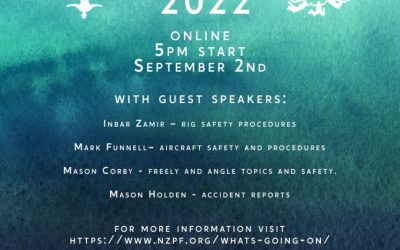 The NZPF works hard to support sport skydiving in New Zealand. One of the ways we do this is by promoting a safe environment to have fun in, you are never too old to learn something new and skydiving is a constantly evolving sport. This year at our online safety day...

On Saturday 27 August  at Skydive Auckland we are holding our annual safety day. We're going to be getting together to: 1. Complete our annual requirements for you to be cleared in our system for jumping from 1 October (DZ briefs, gear checks, etc) 2. Complete...

One of the roles of the NZPF is to certify and be the custodian of all New Zealand Parachute Records. Over the years, it became apparent that many previous records were anecdotal, with no concrete supporting evidence to be found and as a result during the 2010 AGM, the membership voted to retire the old records.

It was decided to establish a new record book, with verifiable records and this page serves as that record.